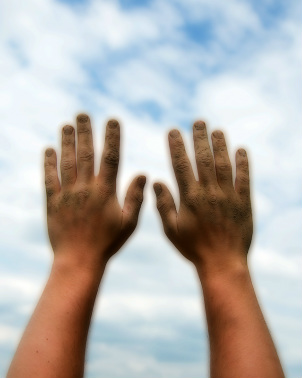 The Andikan Sickle-Cell Victory Foundation (ASCVF) was recently incorporated as a non-profit organization.  In pursuit and fulfillment of Andikan's determination to be a source of "healing and relief," the mission of ASCVF is to raise awareness and promote education to the public, including healthcare providers and students in the healthcare fields about SCD, its causes, prevention, treatment and cure.

ASCVF shall seek out, promote, provide and create opportunities for those afflicted with SCD to gain access to available resources.  The Foundation will support programs promoting SCD education, research on the identification, prevention, treatment and cure of SCD and the provision of services and support to individuals and their families living with SCD.  ASCVF aspires to be a positive influence, resource and voice of inspiration to the SCD victims and their families.  Opportunities exist for ASCVF to partner with public, private, educational, medical and other SCD organizations to achieve its goals.

The Foundation has decided that its initial focus will be in the area of education.  An immediate outcome of the formation of the Foundation has been introducing information about complications associated with SCD into the Medical Curriculum at the University of Arizona College of Medicine and College of Nursing. 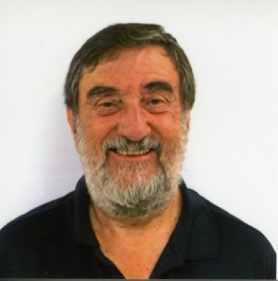 John J. Hutter Jr. M.D., Chairman of the Board, graduated with honors from SUNY Downstate Medical Center in 1967.  Following residency training in Pediatrics at Stanford University and subspecialty training in Pediatric Hematology/Oncology at the University of Colorado, he joined the faculty of the University of Arizona, Department of Pediatrics, in 1976.  Dr. Hutter was Chief, Section of Pediatric Hematology/Oncology, at the University of Arizona from 1990 to 2004.  His clinical, educational and scholarly activities included the areas of childhood cancer, sickle cell disease and bleeding disorders.  Upon his retirement in 2005, Dr. Hutter was awarded the title of Professor Emeritus of Pediatrics, University of Arizona.  In addition to his involvement with ASCVF, Dr. Hutter currently serves in the volunteer positions of Medical Director, Reach Out and Read Southern Arizona, and also Chairperson, Program Planning and Evaluation Committee, Jewish Family and Children’s Services of Tucson. 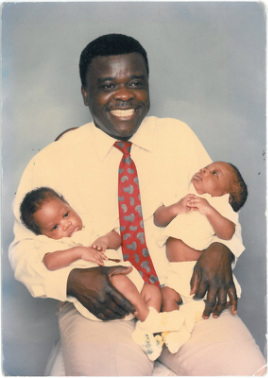 Moses Akpan is the Founder and President on the board.  Moses was born in Akwa Ibom State (formerly part of Eastern Nigeria), Nigeria into a Christian Family and moved to the United States at an early age. After graduation from college where he majored in Engineering, he settled in Georgia and later moved to Texas and is now making a home in Tucson, Southern Arizona since 1999. Previously, Moses worked for Marconi Avionics, Alcatel, Texas Instruments and is currently with Raytheon Missile Systems Information Technology (RMS IT).  Professionally, he has held various positions in Software Development, Engineering and Information Technology. Currently Moses is Principal Information Systems Technologist and has been with Raytheon for 23 years.

Moses is active in local churches and has extensive involvement in “Short Term Missions” (Missionary work). Moses has gone on mission trips to Mexico and Nigeria. His personal experiences, commitment, gratitude and interest led to the establishment of African Family Resource International (AFRI) that established Medical Clinic, School for Disadvantaged or Rural kids, and provided Water and Micro Credit to serve rural villagers in Southern Nigeria. Many Americans have gone on Medical Missions to AFRI Center.  Moses is the current President of AFRI. 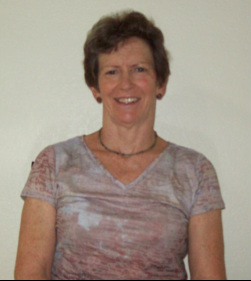 Mary Cochran, M.D., who serves as Secretary of the Foundation, was born in upstate New York but moved to northern California at an early age.  She was interested in medicine since her teenage years and, after graduating from Santa Clara University, moved on to study public health at the UCLA School of Public Health where her focus was maternal and child and international health.  She completed her Masters in Public Health degree in 1979 while attending medical school at UCLA and earned her MD in 1981.  She moved to Tucson to complete her pediatric residency training and never looked back to California except to visit!  She has been working full time in general pediatrics in Tucson since 1984 and has also worked in the areas of pediatric hematology oncology (part time for a 3 year period) and as the pediatric hospice director for the Tucson Medical Center hospice for 6 years.   She has been involved in many community organizations over the years, including board service for the Ronald McDonald House, Tu Nidito, Old Ft. Lowell Neighborhood Association, the Invisible Theatre, Tucson Medical Center, the Jewish Community Center, the Saguaro Girl Scout
Council and Literacy Connects.  When not working or helping with a community board she
enjoys running, swimming, cycling, quilting and being with family and friends. 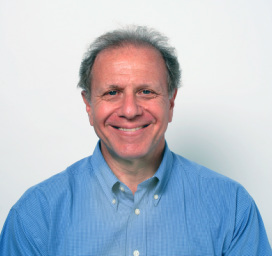 Marc E. Tischler, PhD is the Treasurer of the Foundation. He was born in New York City but grew up mainly in New Jersey. He earned a BS degree in Biology at Boston University. He then attended the University of South Carolina where he earned a MS degree in Chemistry followed by a PhD in Biochemistry at the University of Pennsylvania. After completing postdoctoral training at Harvard Medical School, in 1979 he accepted a professorial position at the University of Arizona in the College of Medicine Department of Biochemistry where he is still employed. His career has included research, student training and teaching. He currently focuses on educational endeavors particularly in curriculum development in the training of medical students and in providing research training opportunities for undergraduates who are underrepresented in the broad field of biomedical research. 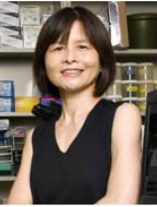 Liwen Lai, PhD, is a member of the Foundation’s board.  He received his B.S. in Medical Technology, Biology from National Taiwan University in Taipei, Taiwan in 1980.  Dr. Lai went on to earn his masters in Clinical Laboratory Science, Clinical Microbiology from the University of California, San Francisco, and his PhD in Radiation Biology, Genetics from UT Southwestern Medical School, Dallas.  He is Board Certified by the American Board of Medical Genetics in Clinical Molecular Genetics.  Dr. Lai has been in Tucson since 1990 as a research scientist and professor with the University of Arizona Health and Science Center.  Since 2009, he has served as a Research Professor in the Department of Pharmacology and Toxicology, College of Pharmacy, UAHSC. 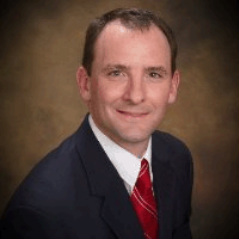 Nathan Randolph, DSL, MDiv, MA serves as a director on the Foundation’s board.   He earned his Doctor of Strategic Leadership from Regent University in Virginia Beach, VA. In addition to specializing in strategic planning at the organizational level, he also enjoys working with individuals through executive coaching and leadership development. He earned his MDiv and MA from Harding School of Theology in Memphis, Tennessee and currently serves as the lead pastor for a non-denominational church in Tucson. He regularly volunteers with Habitat for Humanity and also serves as Vice President of African Family Resource International (AFRI) humanitarian and missionary organization.   He is an avid outdoorsman who loves to hunt, fish, hike and four-wheel. He also likes participating in athletics of every kind and particularly enjoys watching college football. He and his wife, Sarah, reside in Tucson, Arizona with their son, Caleb.

Sarah Randolph, PharmD. RPh is a clinical pharmacist and board member for the foundation. She attended the Massachusetts College of Pharmacy in Boston, MA and also completed some undergraduate work at Villanova University in PA.   Following school, she moved to Arizona for the warm weather in which to ride her horses.  Sarah currently works as a clinical resource for a pharmacy benefits management company.  Prior employment history includes compounding and veterinary pharmacies, retail and hospital pharmacy, as well as institutional medicine with a corrections facility.  Sarah is married to Nathan Randolph, also a member of the foundation. Together they enjoy their 2 dogs, 2 cats, and 3 horses. They are also new parents to young Caleb, born in August of 2012.